The debate will cover questions of:

SXSW uses an online process called PanelPicker to give a significant voice to the SXSW community in conference programming. The Building Institutions for Design Innovation panel has been proposed as a session for the 2022 conference. You can leave comments and vote on our proposal during Community Voting between August 10-26, 2021.

Dr. Mehmet Aydın Baytaş (@doctorbaytas) is a scholar, engineer, designer, strategist, and creative producer working at intersections of design and computer science; and host of the Design Disciplin video podcast.

Born and raised in Istanbul, Turkey, Mehmet began his research and innovation career on the inaugural team of Koç University's Design Lab, where he received the first graduate degree granted by the university’s brand new Design, Technology & Society program with his work on creating design and dev tools for AI-based gestural user interfaces. He then served as the founding coordinator of the Koç University – Arçelik Research Center for Creative Industries (KUAR), completed a Marie Skłodowska-Curie PhD fellowship hosted by Qualisys AB, held a postdoctoral position at Chalmers University of Technology’s t2i Lab via a $1.5M research grant he secured, taught at the University of Gothenburg, and supervised research at KTH Royal Institute of Technology. He has degrees in mechanical engineering, economics, and design.

Mehmet has co-authored more than 30 research publications in human-computer interaction design, and research grants which collectively received more than $4M from state, non-profit, and corporate benefactors in Turkey and Sweden. Supported by his scholarship from the EU, he has visited more than 10 research labs in Europe, Canada, and Australia; adding breadth to his vision as an "academic entrepreneur" through experiences in diverse geographies and forms of institutions.

Timmy Ghiurãu (@itzik009) is a creative technologist who has been active in the worlds of music, fashion, media production, photography, game development, and most recently, automotive. A native of Romania, Timmy's creative and technological passions have led him to working with startups, research labs, and corporate innovation worldwide, chiefly in Denmark, Sweden, and the USA.

As Virtual Experiences Innovation Lead at Volvo Cars, Timmy's strategic vision was essential to formulating the company's Open Innovation Arena, which opened its doors in 2021: an incubator of dreams, a place where innovators, creatives, and technologists are coming together to paint the future they would like to live in. He focuses on creating spaces for collaboration with partners, students, and people across the company, where ideas are born, and visions are drafted to deal with the unknown.

Still a creative at heart, Timmy continues to perform and record music as a guitarist, and providing creative direction to avant-garde fashion designers. He loves to talk about visions, purpose and dreams. Building on his experiences, he invests in and advises startups.

Dan Hill (@cityofsound) is a designer, urbanist, educator, and leader who integrates multiple industries, with a focus on the intersection of design, technology, and cities. Currently he is Director of Strategic Design at Vinnova, the Swedish government's innovation agency.

He has lived and worked in the UK, Australia, Finland, Italy, and Sweden, developing and delivering city strategy, urban development, and digital product design projects worldwide to clients like Google, Ericsson, Punkt, British Land, Lendlease, Heathrow Airport, University of Melbourne, HS2, the Victoria & Albert Museum, British Library, and city governments in Amsterdam, Melbourne, Stockholm, Manchester and London, amongst others. He is a Design Advocate for the Mayor of London, and a member of the Board of Trustees for Participatory City Foundation. He is a Professor at the Oslo School of Architecture and Design, Visiting Professor of Practice at UCL Institute for Innovation and Public Purpose, a Visiting Professor at Design Academy Eindhoven, and an Adjunct Professor at RMIT University in Melbourne. Amidst much published work in academic journals, books and media, his 2021 book Dark Matter & Trojan Horses: A Strategic Design Vocabulary was published by Strelka Press. He regularly speaks at major conferences and events, and has been writing about design, technology, cities and culture for over 20 years, lately at cityofsound.medium.com

Esra has studied commerce, economics, and management at Saxion University and completed her master's degree at NYU. In a decade of experience in the startup ecosystem as an investor, she has won many accolades and awards including Most Successful Investor 2015 in Istanbul, Turkey, and Most Successful Business Women of the Year for 2012 in Amsterdam, Holland.

Her 2019 book İnovasyon Mu Dediniz? ("Did Someone Say Innovation?") distills her experiences as an operator, advisor, and investor in frontier technologies into a definitive sourcebook on innovation for Turkish audiences. 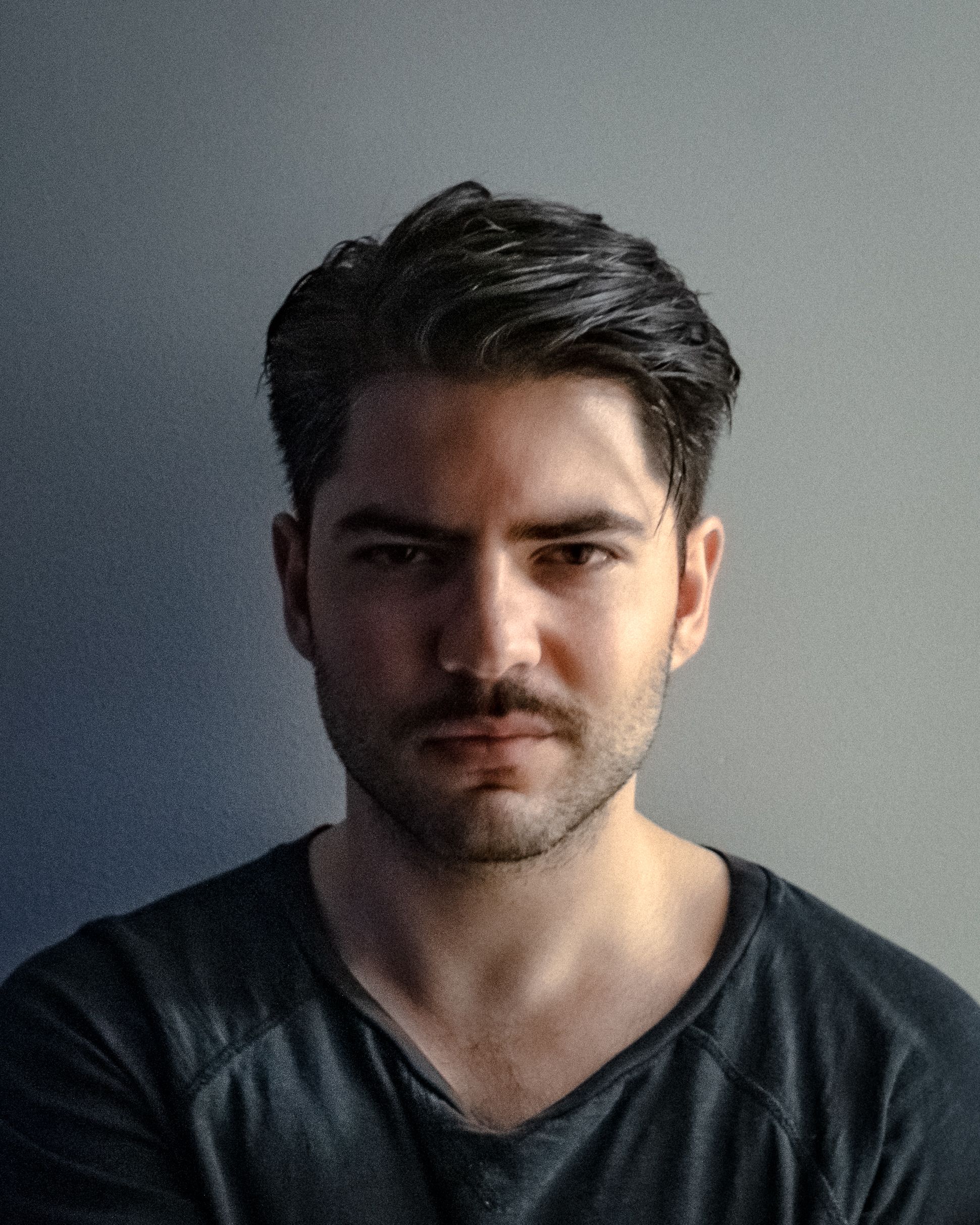 Mehmet is the founder, producer, and editor-in-chief at Design Disciplin. He has been designing and building since 2005, and spent 10 years in design and computer science research.

Human After All at ATÖLYE with Guest Speaker Timmy Ghiurau

Human After All is a new event series hosted by ATÖLYE and Design Disciplin. The series explores the present state of the art as well as visions for the future around human-computer interaction, interaction design, and experience design with digital materials. Human After All brings an international cohort of experts and pioneers into ATÖLYE's IRL space in Istanbul, creating opportunities to engage and participate in meaningful dialogues. The first convening of Human After All  focuses on the 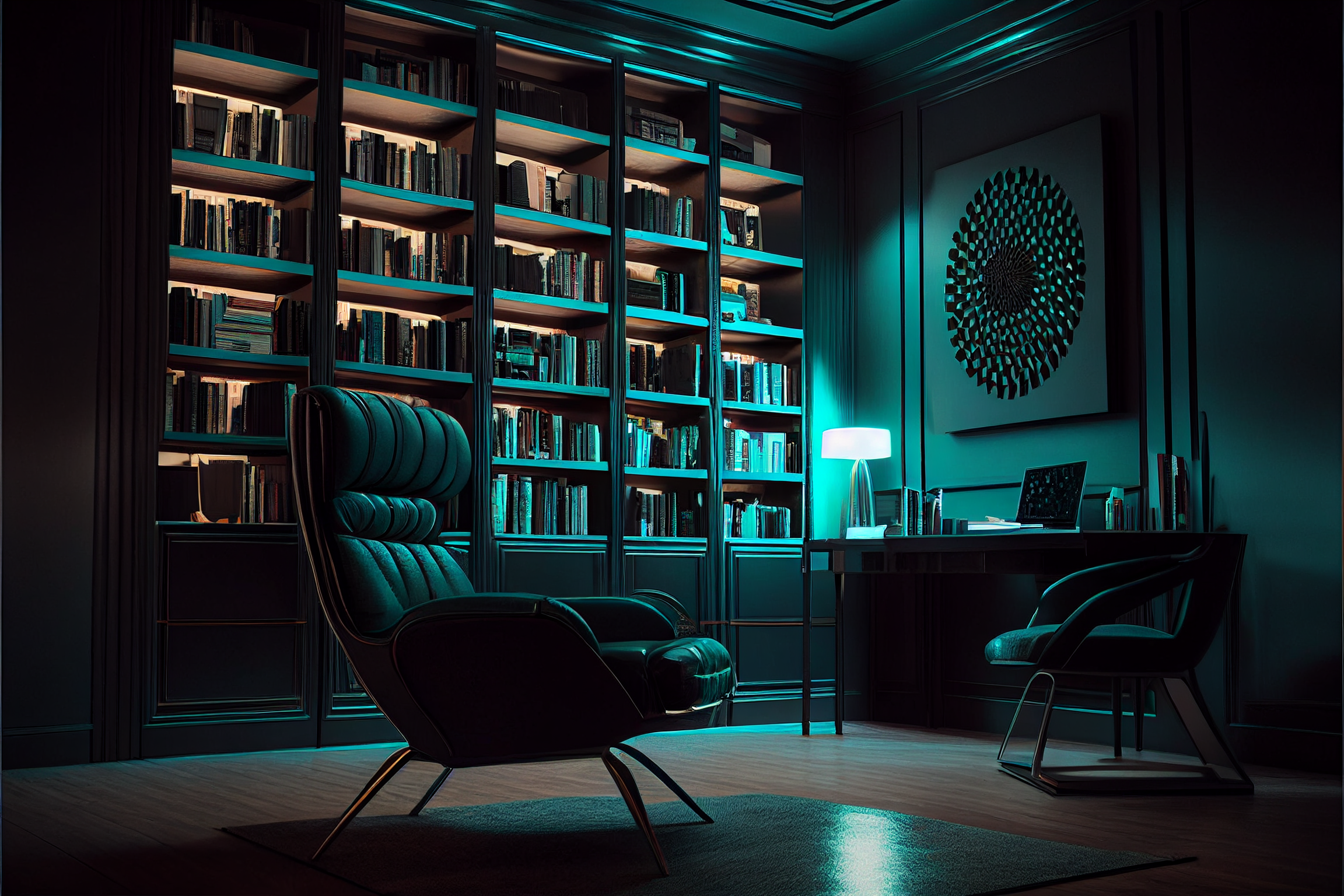 I believe I'm extremely fortunate, because every morning I spend at least half an hour reading books. Every morning, one chapter, and I start the day feeling blessed – because I have the time and space to do this, and because I can afford to own books. As you might imagine, I end up reading a lot of books this way. I don't keep track of it very well, but this year I must have finished at least 20, and abandoned